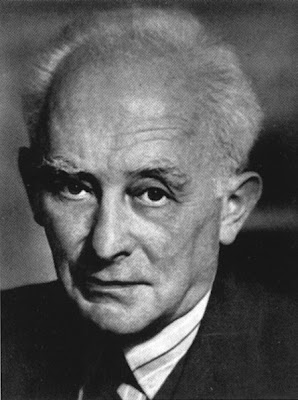 Max Born (1882–1970) spent seventeen years, from 1936 to 1953, as the Tait professor of natural philosophy at Edinburgh University quietly teaching undergraduates and supervising graduate students. Max Born (2005) The Born-Einstein Letters 1916-1955: Friendship, Politics and Physics in Uncertain Times with a commentary by Born offers a rare glimpse into the personal, scientific, and social concerns of two men as the events of the most tumultuous years of the twentieth century unfolded. When in 1953 Born retired and returned to Germany to live in a small spa town near Göttingen, Einstein wrote to him: ‘If anyone can be held responsible for the fact that you are migrating back to the land of the mass-murderers of our kinsmen, it is certainly your adopted fatherland – universally notorious for its parsimony.’ The restoration of confiscated property and his pension by the Federal German government made Born’s homecoming all the more attractive. In the last decade of his life, he became increasing active in discussions surrounding the social responsibilities of scientists and in July 1955 signed a declaration condemning the development of atomic weapons. Written for his own family rather than for publication, Born (1978) My Life: Recollections of a Nobel Laureate is a vivid account of his life until the outbreak of the Second World War. Nancy Thorndike Greenspan (2005) The End of The Certain World: The Life and Science of Max Born is a sensitive and astute portrait of a man later overshadowed by his more famous colleagues.