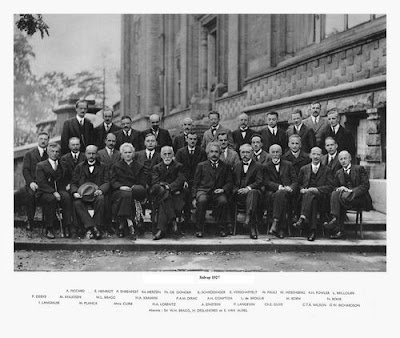 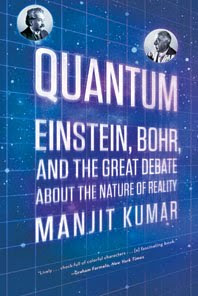 This is the cover of the US paperback edition to be published by Norton on 9 May 2011. My thanks to all involved in its production.
No comments: 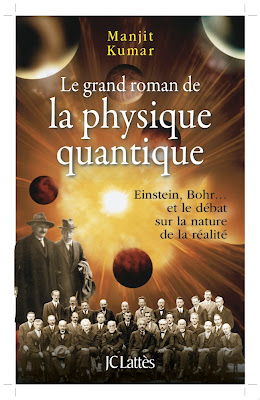 The cover of the forthcoming French edition. Soon I'll post a round-up of Quantum related stuff from recent months.
No comments: